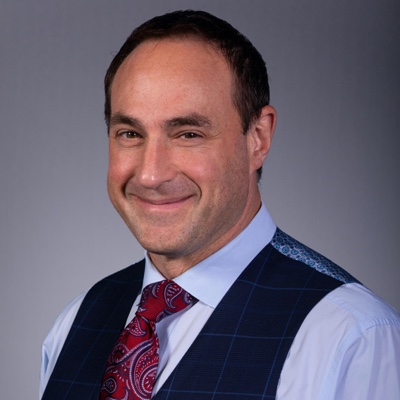 
David J. Jacofsky, MD is an international speaker and respected authority in complex adult joint reconstruction and oncology, and is a leading authority on health care reform strategies. He is the founder, CEO and Chairman of Excellence Headquarters, HOPCo (Health Outcomes Performance company), The CORE Institute®, and its affiliated entities. He is the Chairman Plasmology4 and has been the CEO of multiple successful start-up companies. Dr. Jacofsky is on the Editorial Review Board of The Journal of Arthroplasty, The Journal of Knee Surgery, The Journal of Hip Surgery, and Orthopedics. He is an inventor listed on over 30 patents.

The Arizona Business Magazine honored him as a “Healthcare Leader of the Year” in both 2013 and 2014. Dr. Jacofsky was named Surgeon of the Year by Phoenix Business Journal in 2012 and received their “Special Merit Award” for innovation in healthcare from the same magazine in 2013. He was also named Researcher of the Year in 2014. In addition, he received “Leaders in Joint Replacement: Generation Next” from Orthopedics Today in 2013 and has been recognized as PHOENIX Magazine’s “Top Doc”. The CORE Institute has been voted the #1 orthopedic group by Ranking Arizona for the last seven years, has been voted a best place to work by Phoenix Business Journal for the last five years, and recently was listed as a “Top 40 Most Admired Companies” by Arizona Business Magazine. His company also received the coveted “IMPACT Entrepreneurial Excellence Award” from the Greater Phoenix Chamber of Commerce in 2014.

Dr. Jacofsky is extensively involved with academic medicine. To date, he has over 85 peer reviewed publications, has authored over 25 book chapters and three (3) orthopedic textbooks. He is board certified by the American Academy of Orthopedic Surgeons.